Our company was started by Willard Grein in 1945. His respect for a woodlot was instilled in his son, Rod, at an early age and continues to this day. At age 14, Rod started working for his Dad during the summers. Rod attended the Sir Sanford Fleming College of Applied Arts and Technology where he earned a diploma in Forestry in 1994. He later worked for Interforest Inc., a log processing plant, from 1994-95. From 1995 until 2001 he worked for an American company based in Virginia as a Log and Timber Buyer, purchasing logs throughout Ontario and the United States. In 2001, Rod took over the business from his father and has been managing woodlots throughout Southern Ontario ever since. 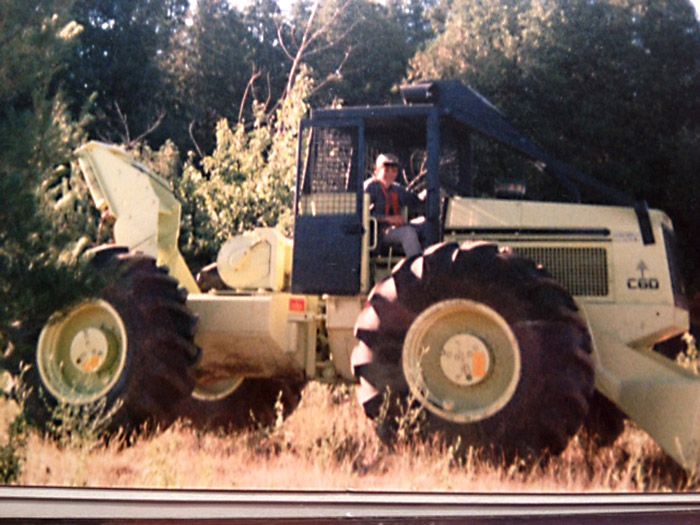